You Can Now Update Google Street View with TrailBlazer and GoPro 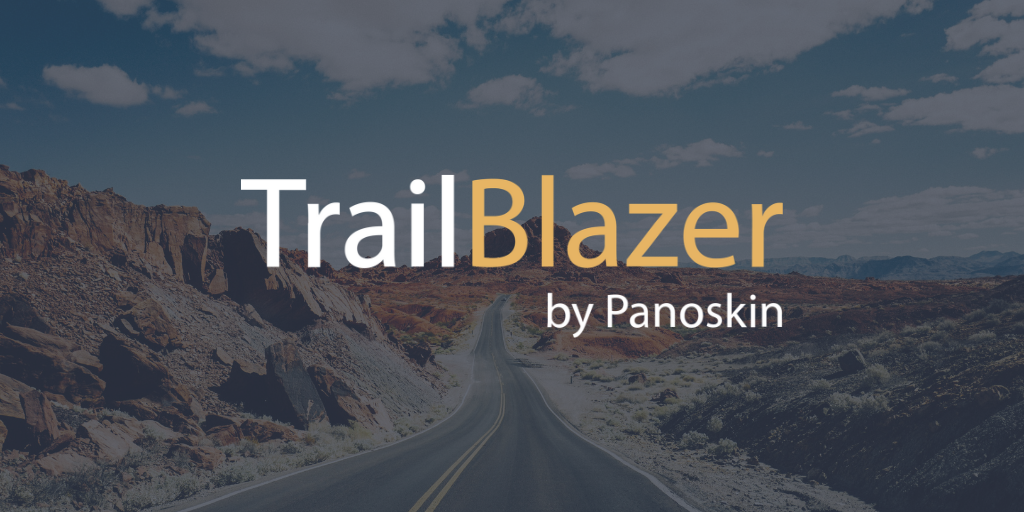 Over the last few months, Panoskin has been working alongside GoPro and Google Maps to put the power of updating Google Street View in your hands.

TrailBlazer Beta is now available for download for Mac or Windows.

Making the Most of TrailBlazer

TrailBlazer is an exciting new tool that allows users like you to become more engrained in the Google community. The possibilities are truly endless with TrailBlazer, allowing you to now publish 360 footage directly to roadways, waterways, trails, ski slopes, neighborhoods and more.

Google leads the way with their mapping software, especially when you consider that they have the most map data and the support of Google Search. With this partnership with GoPro and Google Maps, you can now create and publish content beyond the indoors.

So, how does it work?

TrailBlazer uses GPS information from your GoPro Fusion 360 camera to automatically connect the scenes from your 360 video and upload to Google Street View. There is no manual connecting needed.

Because of its ease of use, TrailBlazer has the potential to do more than just upload 360 scenes to roadways.

With the massive amount of people using Google Maps every day to find their way, being able to contribute and help them is simply a good deed on the web. The world is a large place and sadly, many of us don’t get to see it all. With TrailBlazer, you can do your part to share your corner of the world to those who can’t visit by shooting Street View.

This is where you can step in.

Below is an example from a street that sees a lot of foot traffic. Every day, I pass this multimillion dollar modern apartment complex called The Cooper. The building has been completed for a while now but the streets still show it under construction. 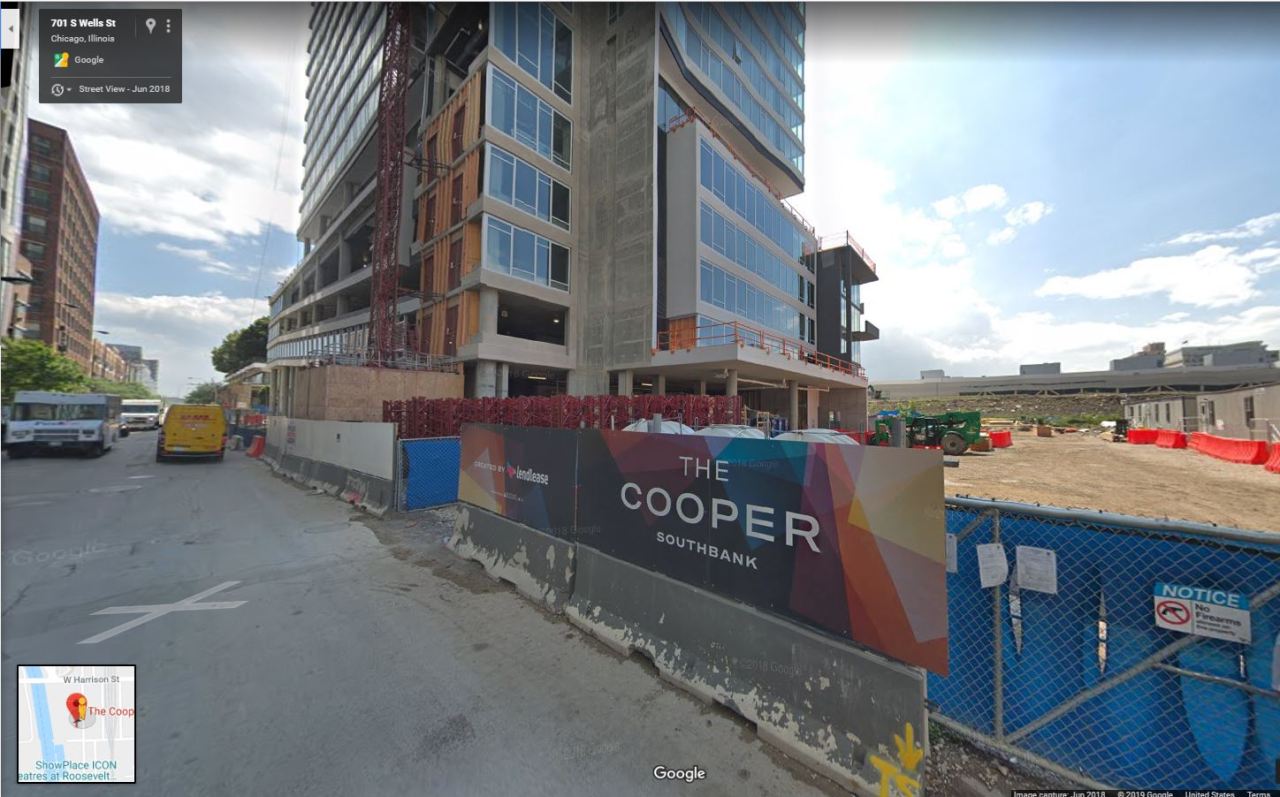 Many businesses are seeking solutions to have frequently updated exterior views of their business, and TrailBlazer can help them do just that.

Up Your Street Cred

We know just how important your reputation is. This is why anything you put on the map will display the information on your Google Account.  We are going to add some more features before the official release this summer to help contributors increase their visibility as they contribute to Google Street View with TrailBlazer.

And lastly, TrailBlazer helps you write history on Google. As more and more users update Street View, Google will display timeline functionality for viewers to go back in time and look at imagery captured in the past.

We will be sharing a variety of use cases and customer stories in the coming months. If you have an interesting story to tell via maps or an interesting use case, feel free to let us know at support@panoskin.com

TrailBlazer Beta is available for download now for you to begin uploading footage from your GoPro Fusion 360 camera.