This month’s featured tour is the Teatro de la Zarzuela in Madrid, Spain by Victor Jimenez Palmilha. Located in the Capital of Spain the theater has been first opened in 1856 and is a world heritage site.

The theater is a Spanish cultural hub which hosts different types of performances such as Lyric Opera, concerts, dance, and theater among others.

Victor did a great job capturing the entire facility from the upper level box seats to the stalls on the main level and even the stage.

Navigation is easy as Victor utilized levels as well as connecting the levels together via the staircases. 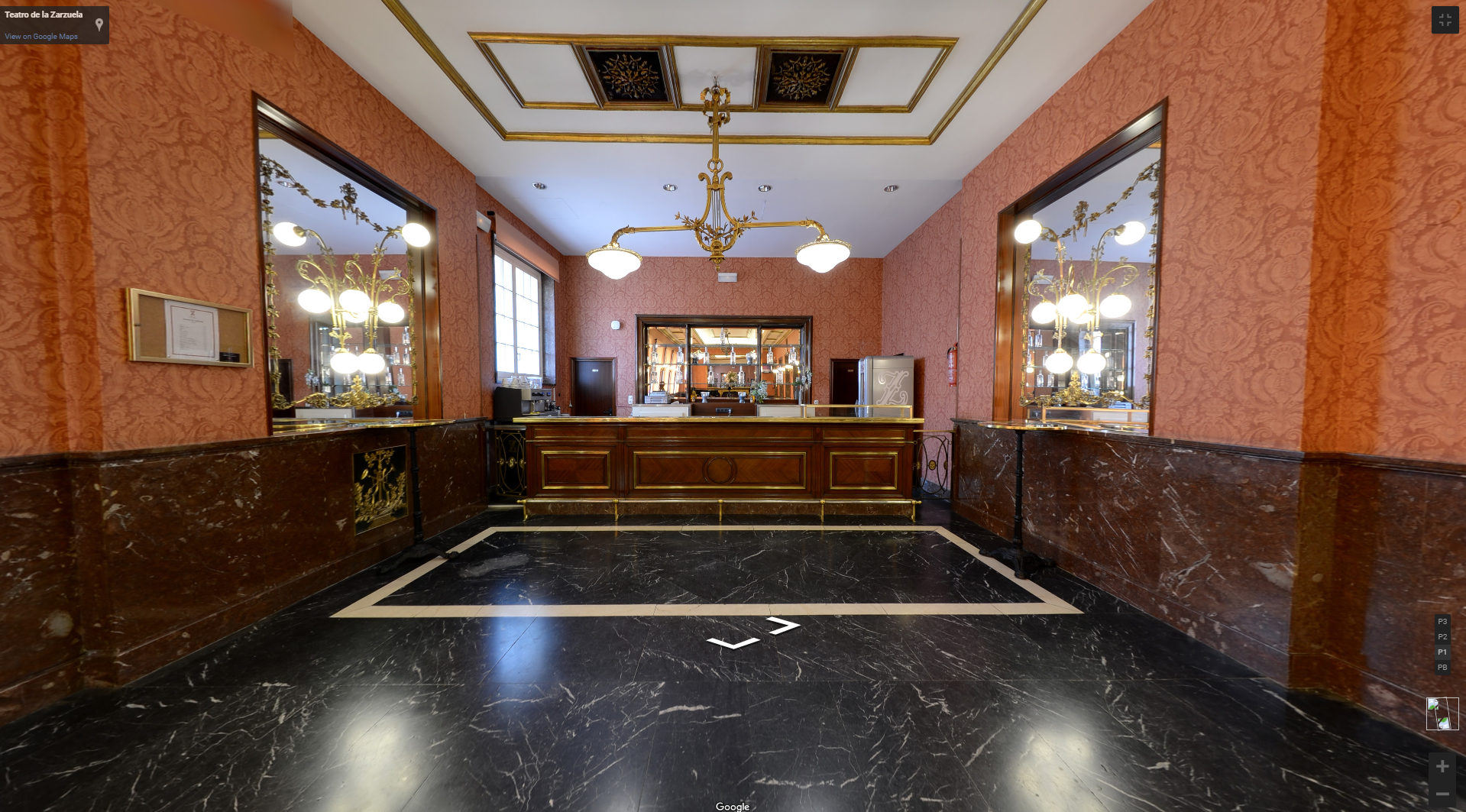