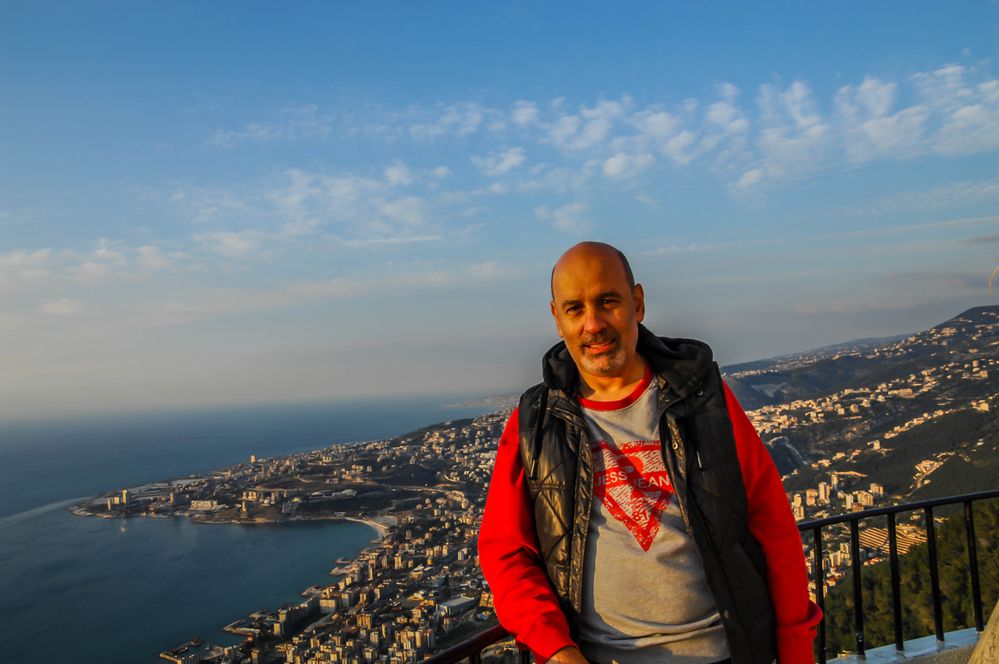 It’s no surprise that Lebanon has taken the world of technology by storm over the past decade with their strong history of innovation. Paul Saad, who currently resides in South Africa with his wife and two children, is a native of Lebanon and making it his mission to show the world how extraordinary the Mediterranean country is. Leaving his job at South Africa’s largest web design and print company, Jetline, Paul is utilizing his experience to single handedly provide street view for Lebanon. He’s already covered 800km for his project, “Lebanon on the World Map.”

Saad illustrates his project thus far in a Q&A that first appeared in the Street View trusted newsletter:

Growing up in Lebanon, Saad’s inspiration stems from his love and admiration of the Middle Eastern country. One of his biggest motivators, he states, is bringing light to the entirety of the country, and not just famous historical sights. In addition, he hopes to increase tourism and spread awareness to all of the opportunities Lebanon has to offer.

Caption: Street View on a road along the UNESCO World Heritage Site Cedars of God

As previously mentioned, technology and start-up’s are booming in Lebanon, elevating the economy and local businesses in a monumental way. In an article published by An Nahar, Yehia El Amine highlights the success of the 2018 SmartEx convention- the meeting ground for Lebanon’s most promising businesses- stating:

This year’s edition follows the recent CEDRE Conference with $11 billion in loans and grants slated to rehabilitate Lebanon’s aging infrastructure and a few days away from the long-awaited elections, with high hopes of using that money to place the country’s tech scene on a more advanced playing field.

Taking in this information, Paul Saad is not only aiding in this advancement, but also paving uncharted territory all by himself.

How has one man managed to cover extensive territory?

During his interview, Saad states that he captures Street View with a GoPro Fusion, and publishes with Trailblazer by Panoskin, which works well for him. The software was created so that photographers and content creators could easily Publish Google Street View across the globe.

With 22 major locations shot within the last year or so, and 270,000 360 photos published, Paul has been putting in major work. He has been carrying a huge load and relies on his equipment to help out as much as possible, as he doesn’t have any sponsors or a partnership with Google, which he hopes to establish. Nonetheless, Saad remains determined to finish photographing Lebanon, and then extend his efforts all across the Middle East.

Caption: Street View on the highway in downtown Beirut

Saad mentions the safety concerns that arise by extending his digital project to war-torn areas such as Syria, and how promoting tourism may be dangerous at this time. The goal is to notify authorities of what areas needs attention to help rebuild the country. In addition, his next area of focus will be Iraq, an even bigger playing ground that he has already started planning.

Boosting Lebanon’s economy through a lens

Although the photographer’s project is more of a selfless one, he has a big goal in mind, and that is to utilize a camera to show the world exactly why they should come check out the extraordinary natural beauty that is Lebanon. With the country being largely dependent on tourism, Saad is way ahead of the technology crowd in regards to boosting the economy through media.

For a closer look at some of Paul Saad’s other work, click here.