Preservation Through Google Street View: Marshall Islanders Put Their Home On The Map

Since its fruition, Google Street View has been leveraged by many across the world for purposes such as work, travel, entertainment and especially activism. The point of this technology, at its core, is to build a community across the globe using the power of visual mapping.

A few weeks ago our team asked the Panoskin community to share their stories - and we were overwhelmed with gratitude seeing how many of you leverage this technology to help others and make a difference in the world.

Because of this, it’s our pleasure to present a community member’s story of a group of people coming together and utilizing basic resources available to help bring awareness to an important cause. 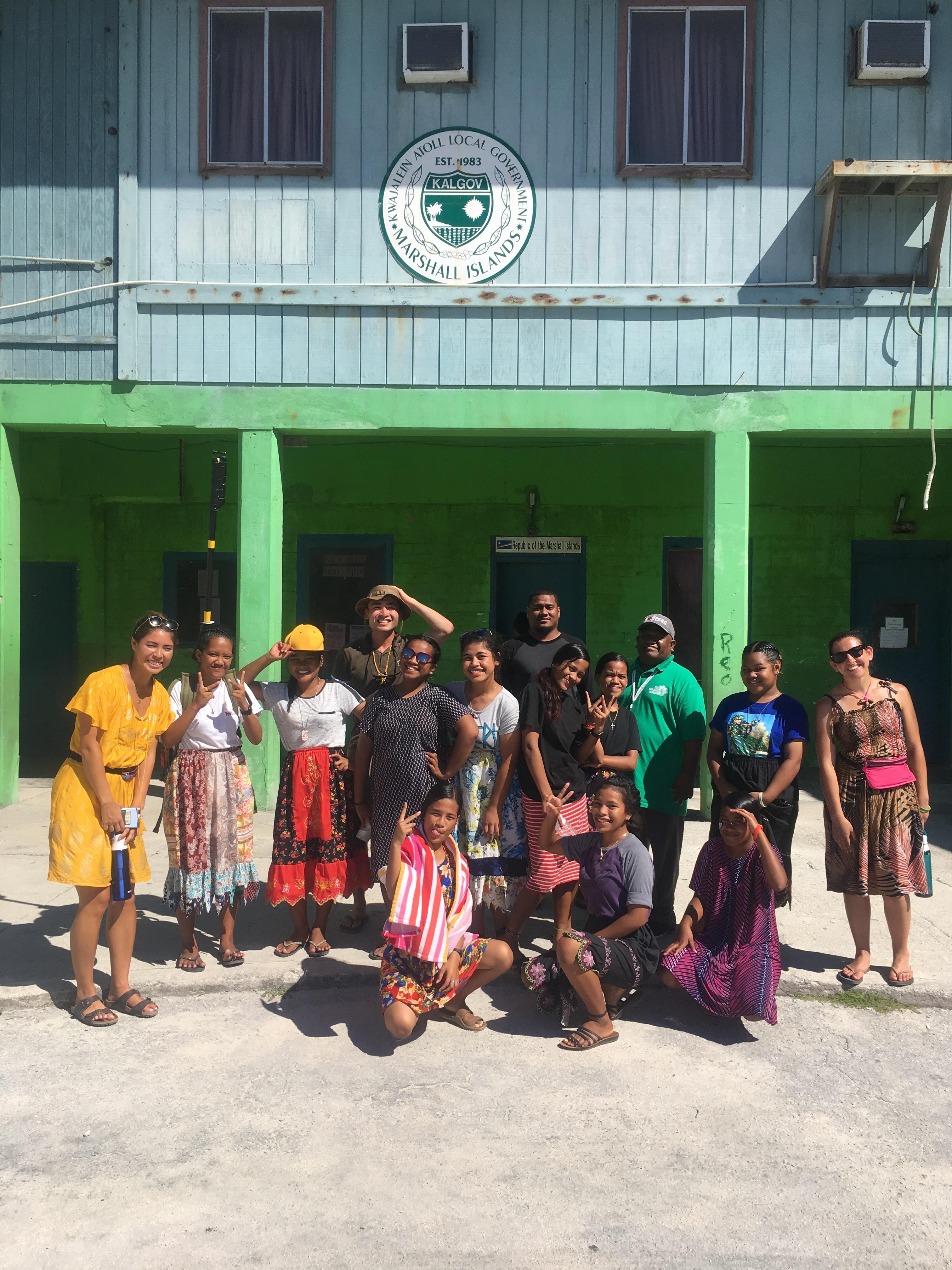 The first submission we’re honored to share from Yixin Ye, a former University of Hawaii and U.S. INDOPACOM intern, wrote in a story about their experience shooting Google Street View with the local high school students of Ebeye to build awareness of the current state of their island home.

The Google Street View project is one of the many ways we are trying to document and tell their stories, as we continue to work with them to learn about how they are coping with the changes and help mitigate the negative effects,” Ye said. “A solution to their predicament would take time, but I think this is a step in the right direction.”

And here’s why their work is so important.

Many of you are probably familiar with Bikini Atoll - the location of nuclear weapon testing by the U.S. after World War II that resulted in mass relocation to neighboring islands within the Marshall Islands. But did you know that recent climate change as well as rising sea levels could soon make surrounding land completely uninhabitable?

One island in particular, Ebeye, is subject to an increasingly dangerous threat to local culture and lifestyle among inhabitants.

Ebeye is the most populous island of Kwajalein Atoll in the Marshall Islands, and the sixth most densely populated island in the world.

At 80 acres and a population of more than 15,000, the continuous relocation of the Marshallese to Ebeye has resulted in a housing shortage as well as issues with resources.

UH Mānoa Geologist, Chip Fletcher, a climate change expert, states that this is one of the most vulnerable populations in the country, if not the world, and was even named one of the most contaminated places in the world back in 2016.

As a response to these circumstances, as well as struggling to keep the Marshallese culture alive, students, residents, and volunteers have made it their mission to build awareness to this escalating problem.

Ye’s story is not an isolated one. Students from the United States have regularly been brought in by Pacific ALLIES to host nation sponsors.

Being dubbed a “living sustainability laboratory” by researchers and Marshallese leadership, the interns and students' Google Street View efforts were the first of their kind in Ebeye.

The main goal was to get a better idea of the needs of these islanders through basic questions in the event of an emergency, as well as allow people across the globe to see what Ebeye looks like, states U.S. Coast Guard Cadet Elaine Weaver, giving the Ebeye people the sense that they are part of a global community.

With the help of a GoPro Fusion, Panoskin, a computer, and a survey on basic needs, these students' Google Street View project and geolocation efforts are at work to bring awareness to Ebeye and the Marshallese people in the hopes of a better future.

Google Street View in Ebeye can be seen here.